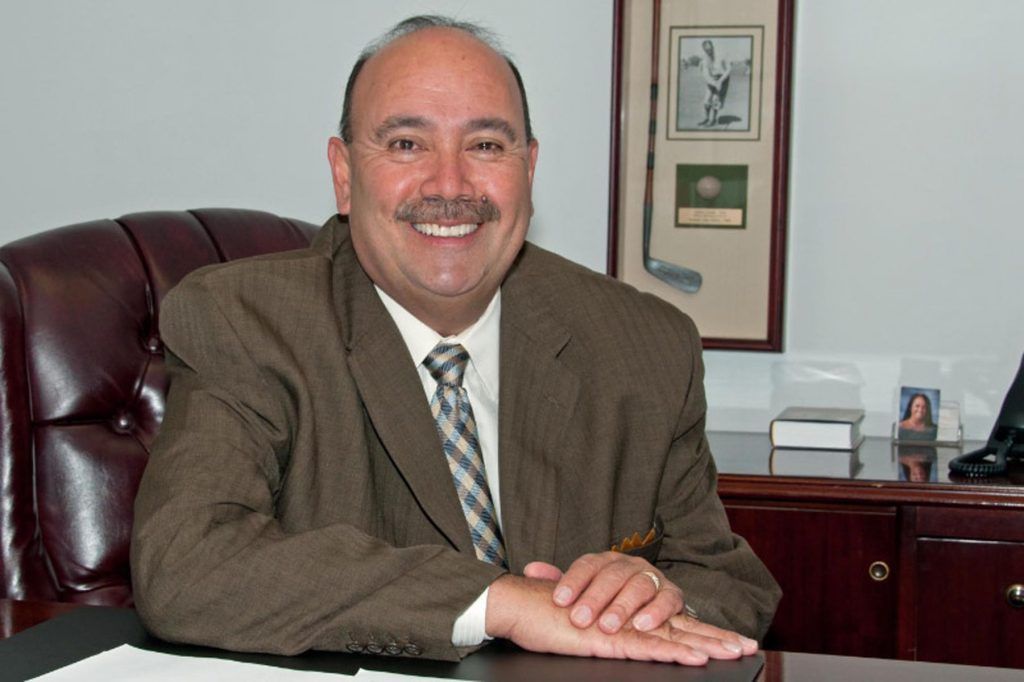 William R. Young, President & Chief Executive Officer
After joining SPM Resorts in 1999 as chief operating officer, Bill was appointed President/CEO in 2001 and brings vast operational experience. In addition to having been regional director of operations for fifteen hotels and timeshare operations, he has also managed several upscale branded hotels, including Sheraton and Hilton. He currently serves as a Chairman’s League member with ARDA, is a past president of the Indiana Resort Management Association and serves on several other boards of non-profit organizations, as he provides guidance and direction to SPM’s team. An inspiring leader, Bill has been instrumental in coordinating owner and team member relations.